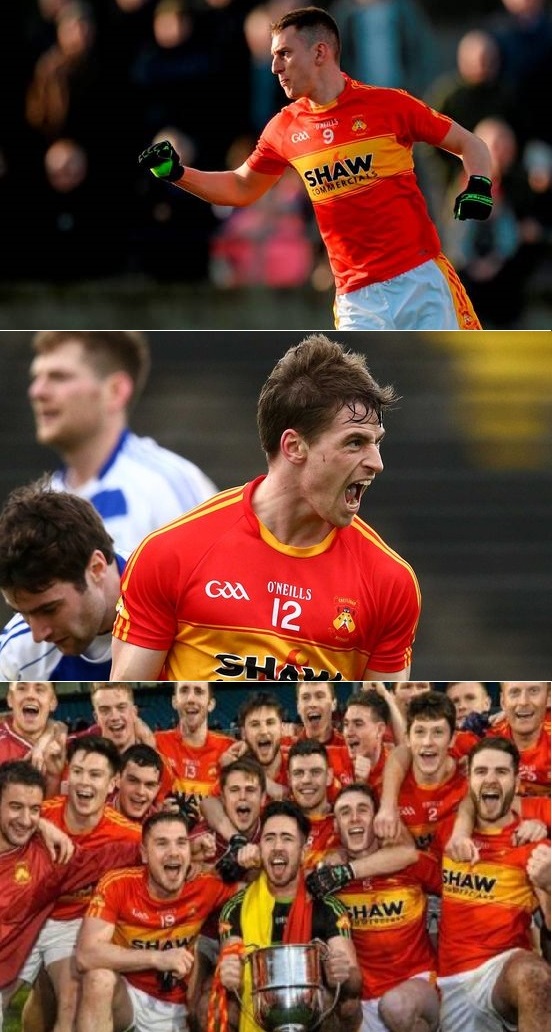 Castlebar Mitchels Club was formed on the 11th December, 1885.

It is almost certain that Mitchels took their name from John Mitchel the Young Ireland leader who was banished to Tasmania in 1848 after being found guilty of treason.

The first committee members came from diverse social backgrounds such as prison wardens, British Army, doctors and shop boys who all had the one wish to play Gaelic Football

After the formation of Castlebar Mitchels the club colours were green and yellow.

The glory decade for the Mitchels was the 1950's when they won seven senior county titles.

In recent times the club have been runner up in three club All Ireland Finals 1994, 2014 and 2016. However they have shown great resilience and bravery in carrying on the fight and they will aim to take the final step someday soon.