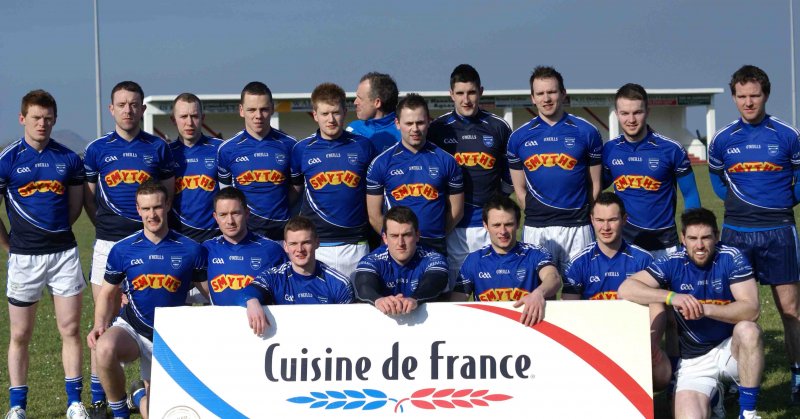 Claremorris GAA club was first founded in 1884.
The club was disbanded in the early 1940s and was later reformed in 1947.

The mission of this club is to further the continual development of Gaelic Games in Claremorris.

The club has four senior championship wins. The last final they appeared in was in 1978.