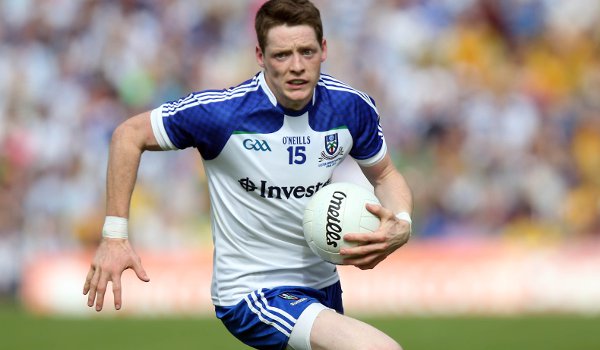 The Club is named for Hugh O'Neill, 2nd Earl of Tyrone, victor of the Battle of Clontibret in 1595 and otherwise known as The Great O'Neill who also held lands at Clerran in the parish.

Clontibret O'Neills are one of the powerhouses in Monaghan football. They are currently third in the number of senior county finals won.

The club has contributed many great players to the Monaghan team down through the years. Current Monaghan star Conor McManus hails from the club. Conor won an Ulster title with Monaghan in 2013, has represented Ireland in International Rules and he also holds two All Star awards.