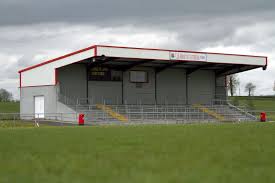 The Mens Senior Team has provided Longford with numerous players down through the years and particularly in the last 15 years.

The Leinster Championship game vs. Westmeath in 1999 was a particularly proud day for the club with 5 of our players on the Longford team. John Joe Reilly started in goals with Donal and Enda Ledwith in the back line as well as Terry Drake and Niall Sheridan in the forward line. Both Niall Sheridan and Padraig Berry have received the highest praise on the Sunday Game programme for their performances in the Longford jersey.