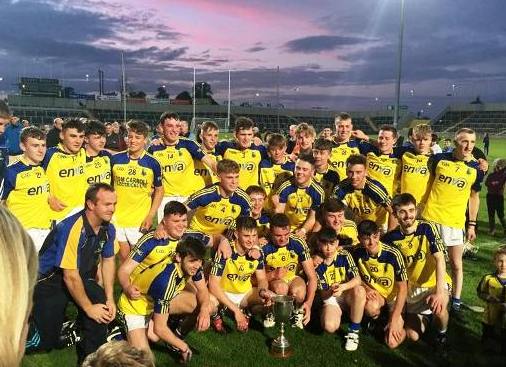 The club plays at senior level in hurling and claims to have 8 Laois Senior Football Championship titles, last of which came in 1919.

Hurling is the main game in the club and Abbeyleix is also the proud holder of 8 Laois Senior Hurling Championship titles, the last of which came in 1949.

The club grounds are called Fr. Breen Park and the club colours are Primrose and Blue.

Abbeyleix won the 2007 Laois Intermediate Hurling Championship and returned to the senior grade in 2008.