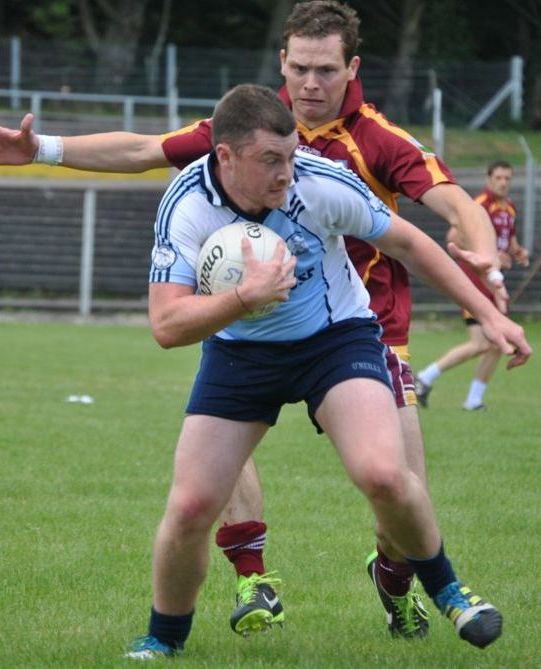 Allen Gaels was formed in 1969 when Drumshanbo and next door neighbours, Ballinaglera, decided to amalgamate and taking their name from Lough Allen, went on to win 3 successive Senior League titles, an U 21 Championship and two senior hurling titles. The combination parted in 1981 when Ballinaglera opted to reform their own club, with Drumshanbo continuing on its own and retaining the name Allen Gaels.

After an initial slump, the climb to success began with a Junior League title in 1986. It progressed through Minor, Junior and Intermediate championship wins in the following three years and culminated in Drumshanbos first County Senior Championship in 1991  to climax a remarkable period of success under Frank McKeon as manager. Since then the club has added four more Senior County championships making them one of the most successful Leitrim teams in recent years.

The club has played its part both on and off the field, in Leitrims football successes in the nineties. Noel Moran, Padraig Kenny, and Colin McGlynn played in the Connacht Championship team of 1994 when Tony McGowan was at the helm as County Board Chairman. Indeed Noel Moran received the ultimate accolade when he was named right half back on the Leitrim Team of the Millennium in 2000.