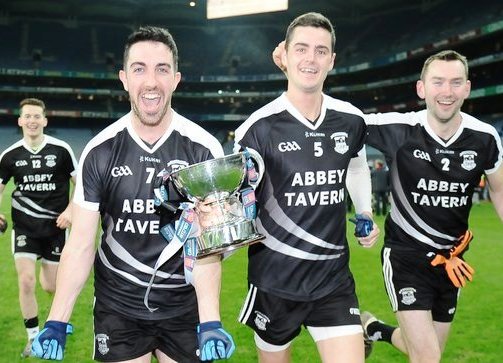 Ardfert are a Gaelic football team in north County Kerry. They are one of two clubs in Ardfert, St. Brendan's, Ardfert being the local hurling club. Founded in 1979, club colours are black and white. They play in the County Senior Football Championship and Div 1 County League.