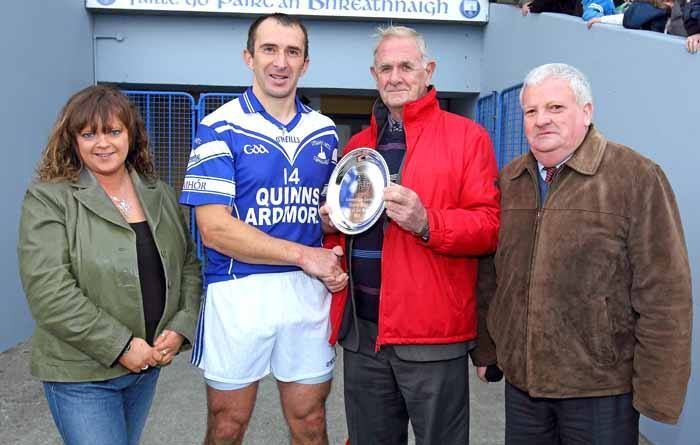 Ardmore GAA is a Gaelic Athletic Association club based in the West Waterford town of Ardmore, Ireland. The club plays both hurling and gaelic football. It is generally thought to focus more on gaelic football, having won 2 Senior Football Championships in 1965 and 1977.

Recently the club has put more effort into hurling, winning the Waterford Intermediate Hurling Championship for the first time in 2002.