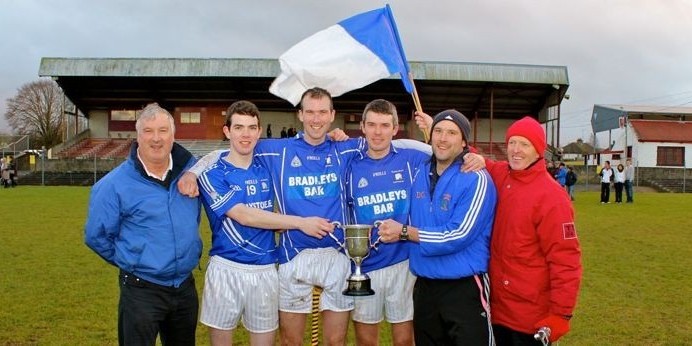 Ardrahan GAA is a Gaelic Athletic Association club that is located in Ardrahan, County Galway. The club was founded in 1884 and is almost exclusively concerned with the game of hurling. Club colours are blue and white.

Ardrahan are one of the most successful hurling clubs in Galway having won the senior county title 11 times; most recently in 1978.