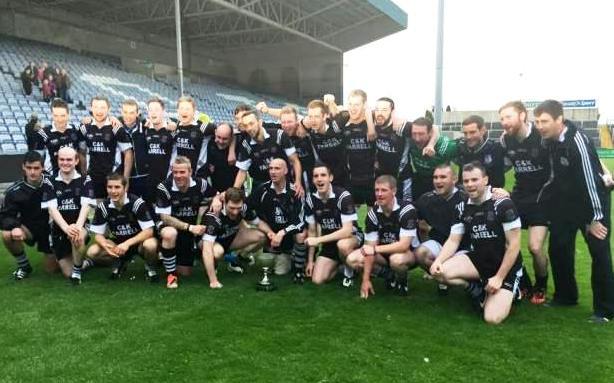 Founded in 1961 the club colours are white with black trim.

From under 12 to under 21 the club plays with the parish team Ballylinan/Glenmore.