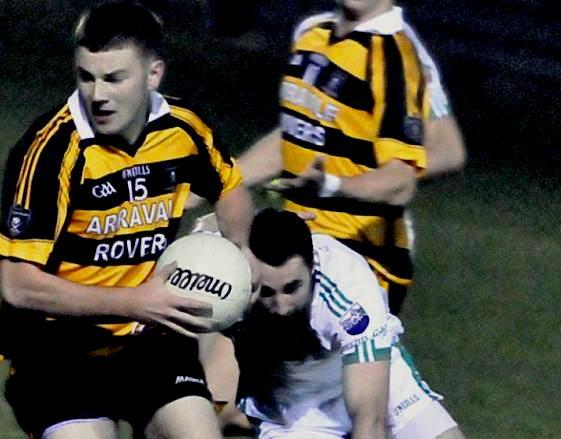 Arravale Rovers GAA is based in the town of Tipperary, it competes at senior level in Tipperary GAA county and divisional hurling and Gaelic football championships and leagues. Now part of the West division of Tipperary GAA, it formerly played in the South division.

In 2011 Arravale Rovers beat Éire Óg Annacarty by 1-7 to 0-7 to win the West Tipperary Senior Football Championship for the first time since 1993. The Title was lost in 2012 to Éire Óg, Annacarty who won their first Divisional title in that year. However, Rovers came good again in 2013 when defeating old rivals, Galtee Rovers of Bansha in the final, played at Lattin. This win brought the club's tally in the Divisional Senior Football Championship roll of honour to 11, including the often disputed victory of 1942 which the club always claim to have won, though a scarcity of records give credence to the notion that they were the only team affiliated at senior level in that season. The Club has now surpassed the Lattin-Cullen Club near the top of the honours list, with Galtee Rovers topping the roll of honour with 25 wins.