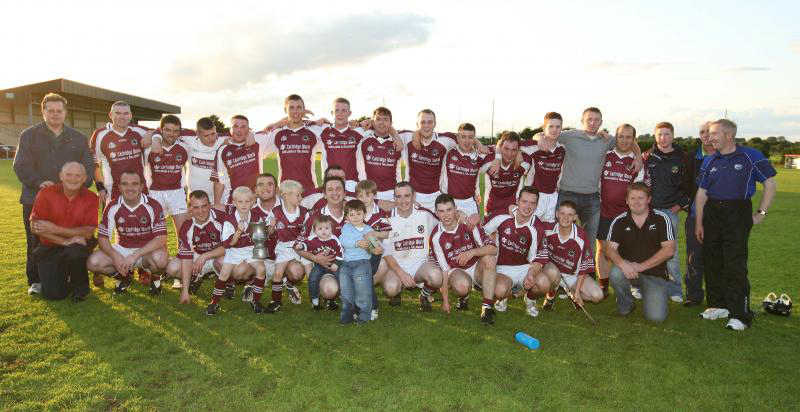 In 1888, the Ballinakill club won the first ever Laois Senior Football Championship but these days the club is more renowned as a hurling heartland.

After two final defeats in 1941 and 1966, Ballinakill won its first ever hurling title in 1969 when they defeated Kyle in the final 2-7 to 1-5 to win the Laois Junior Hurling Championship.

For the following four years, Ballinakill was defeated in four successive Laois Intermediate Hurling Championship finals before defeating Durrow in the 1974 final to qualify for senior ranks.