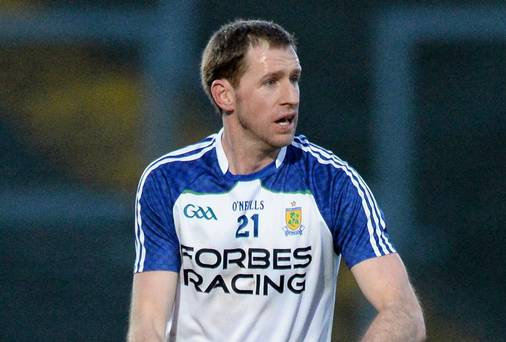 The club is a member of the Derry GAA and cater for both Gaelic football and Camogie. Ballinderry teams play in Derry competitions, however about a third of the parish is located in County Tyrone as well.