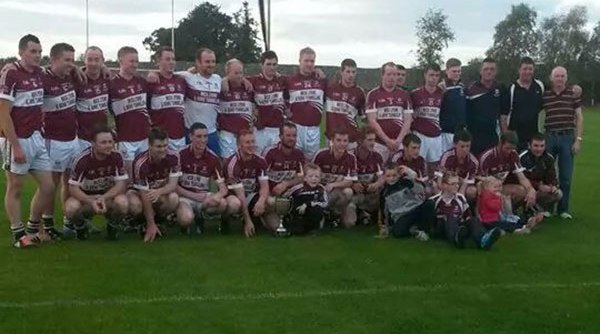 Ballingarry GAA Club was founded in 1887 in the historic parish of Ballingarry and The Commons and played their first game that year against Drangan played in Fethard. The Ballingarry team at that time was known as Ballingarry Harp & Shamrocks. Other teams in the parish or connected to the parish were Commons Smith O'Briens, Farranrory, Crohane & Ballintaggart. Over the years there were three playing fields in The Commons : behind Websters pub, Jack Grace's and Michael Barrett's. Championship Matches were played in all three. Tipperary played Kilkenny in The Commons in the 1920's.

In 1985 with the purchase of the Parish Sportsfield in The Commons it gave Ballingarry GAA Club the use of training and playing pitches and a Clubhouse. In 1997 the Club purchased land near the Village and development commenced the following year. In 1999 the new field was blessed by Mons. Peter O'Sullivan and was officially opened in 2000.