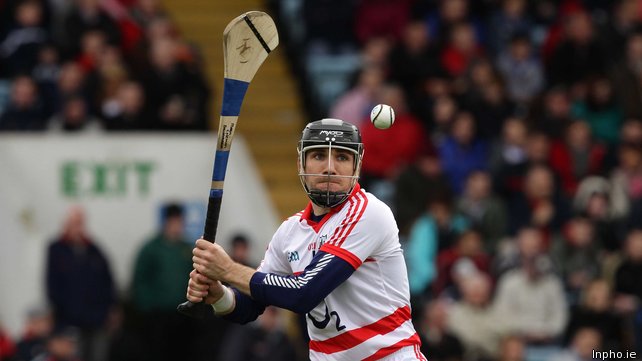 Ballinhassig also have their own Camogie team, who play at Senior A level.