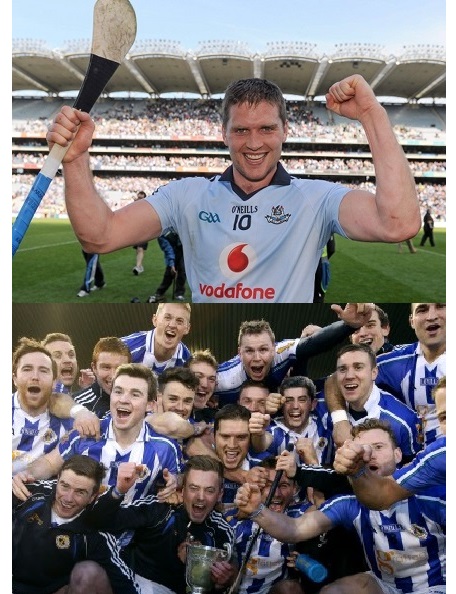 Their homeground, Pairc Ui Mhurchu is located on the Firhouse Road. It was named Pairc Ui Mhurchu in 1984, after founding member and first chairman of Ballyboden St. Enda's, Ned Murphy (Eamonn Ui Murchu) (1908-1981).

The 'Boden Senior A hurling team made history in 2007 when the side claimed the club's first senior championship crown to complete the full set of senior titles - the only club in Ireland with such a distinction. The final score on an historic night was Ballyboden St Endas 2 - 13 St. Vincents 1 - 5. This victory was achieved after the club had finished as runners up in the Dublin Championship on five previous occasions (1983, 1988, 2001, 2004, 2006).

They retained their title in 2008 with a victory against southside rivals Kilmacud Crokes. In 2009 they made it three in a row when they defeated old foes, Craobh Chiaran. Captained by Gary Maguire, a fourth successive title was added in 2010 as 'Boden became the first team to achieve this landmark since 1928. 2011 saw Boden, under captain David Curtin, win the SHC for the fifth year in a row.