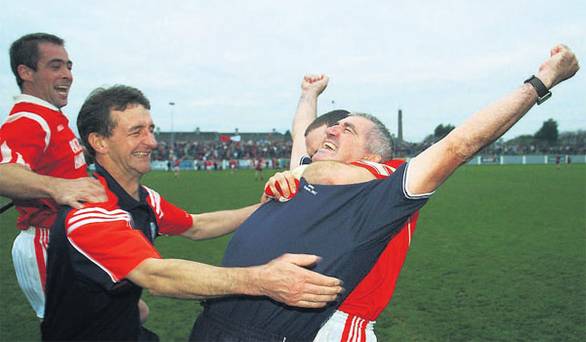 Ballyduff won the 2007 Waterford Senior Championship after beating Ballygunner on a scoreline of 1-18 to 1-14. Ballyduff are the first West Waterford side to win the county championship since 1993. The title is seen as a great achievement considering Ballyduff only won the Waterford Intermediate Championship in 2005. Ballyduff Upper Club was awarded the 'Club of the Year award' in 2005.

The club is home to two All Stars -
Mossie Walsh - 1980 and Stephen Molumphy - 2007
As well as Intercounty players of note -
Tom Feeney, Paudie Prendergast and John Quirke