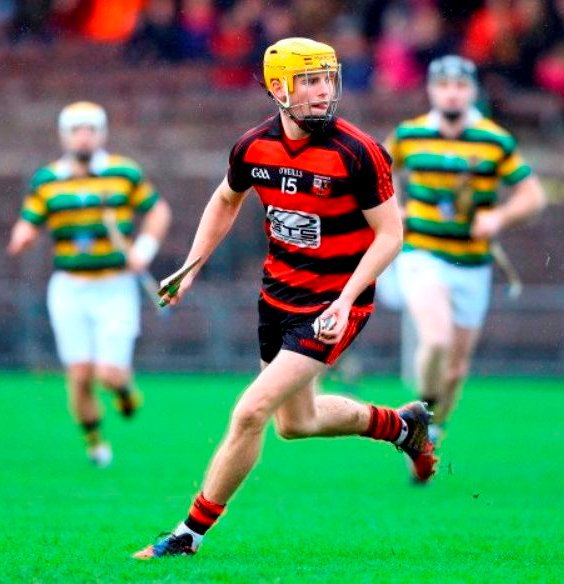 Located in the parish of St Mary's Ballygunner in Waterford City. The club is exclusively concerned with hurling. The club was founded in 1954 by local schoolteacher Jimmy McGinn.

Prior to 1954, there was no adult hurling team in the parish. All hurlers who came out of the small national school travelled into Waterford city to play for either the Erin's Own club or now arch rivals Mount Sion. McGinn believed that there was enough talent in the parish to compete with the powerhouses of Waterford hurling. Having enjoyed multiple success at under age level through the local national school, Mr Mc Ginn, as he was commonly called, set up the club to nurture the game in the small parish.

Mc Ginn's aspirations were correct. That very year, Ballygunner Hurling club collected their first piece of a long line of silverware by winning the Minor county Championship. This was a more-than-promising start, for a club that would take Waterford hurling by storm.

The club dominated the Waterford club championship from 2014 and in February 2022 they went the whole way to Croke Park, winning the Club All Ireland in stye. The victory a deserved reward for never giving up and the scenes at the final whistle were an inspiration to every GAA club around the country. Ballygunnar had reached the absolute pinnacle of club hurling. The homecoming will live long in the memory of all Ballygunnar people.