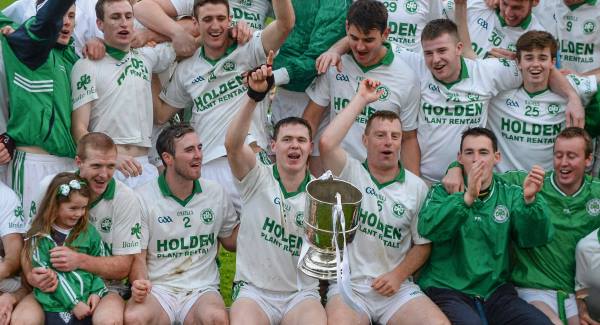 Ballyhale players have achieved unprecedented success with both their club and county. They won 6 county titles between 2006 and 2014 in Kilkenny, while many of the players on that team wen to to represent and indeed captain Kilkenny to All Ireland success. 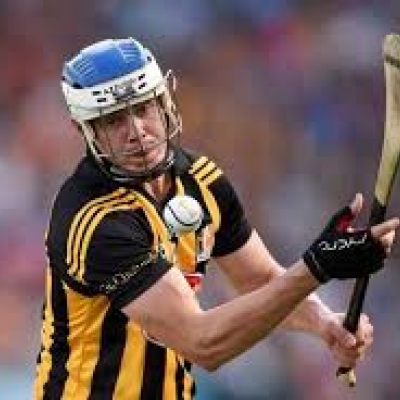 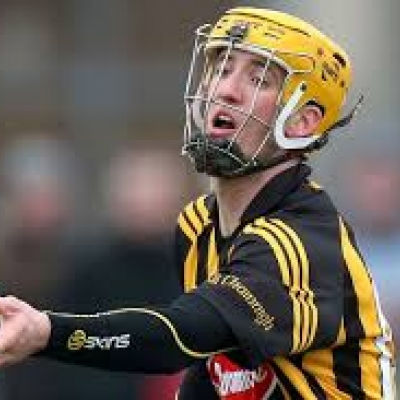 Colin Fennelly. A goal machine for years in the Kilkenny club scene 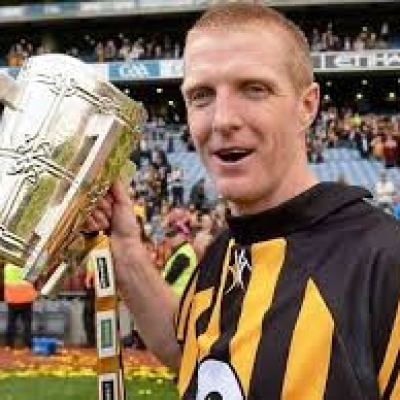 The greatest ever? Henry Shefflin 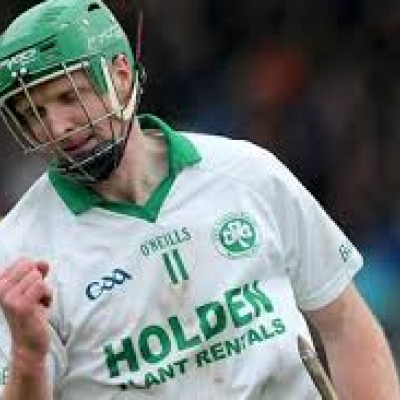 Henry in action for Ballyhale Shamrocks.