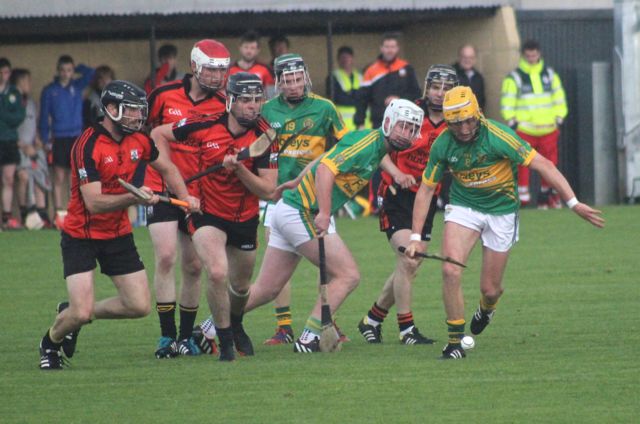 Ballyheigue GAA is a hurling and gaelic football club in north County Kerry, Ireland. The club competes at all levels of hurling at county and North Kerry and also plays some underage football as well as competing in the county junior football league and the county novice football shield.

The club was founded in 1892. The field which is named after John Joe O'Sullivan was purchased in the 1950s. Club rooms were later built in 1974. A new ball alley, dressing rooms and a meeting room were opened in 2006. Willie Leen is president of the club and a trustee of the club grounds since the grounds were first acquired; Willie put his farm up as collateral in the Bank in order to secure a loan to buy the field. The club dressing rooms are names after the late Paddy Casey who was club chairman at the time of construction in recognition of his contribution to the project. Ballyheigue GAA have won the County Senior County Championship 5 times in 1946, 1992, 1996, 1997, 2000