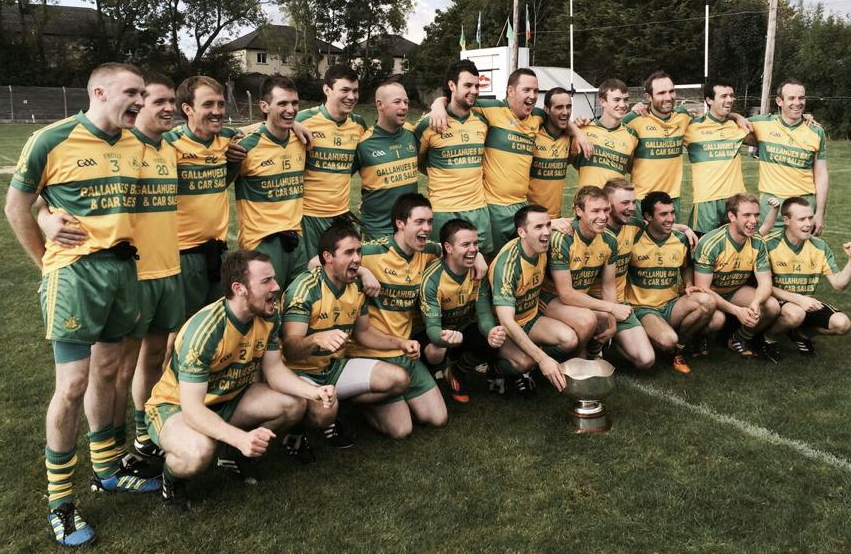 Ballylanders GAA (Irish: CLG Baile an Londraigh) is a Gaelic Athletic Association (GAA) located in the parish of Ballylanders/Knockadea in County Limerick. The club was founded in 1888 and is solely a Gaelic football club as hurlers from the parish play with neighbouring Glenroe. They won the County Senior Football Championship on four occasions in 1917, 1999, 2007 and 2014.

Through the years Ballylanders GAA club rented various fields around the parish for training and matches. In the early days Osborne's field was used where the daycare now stands.Lynch's field where Galtee Wood now stands was also used as well as Walshe's field. McGrath's field on the Galbally road was a mainstay. The club finally purchased a site on the Kilfinane road in 1981 and throughout the 1980s and 90s the field and dressing rooms were developed. However, the club has since outgrown these facilities and have built a brand new clubhouse containing four dressing rooms and a multi purpose hall.