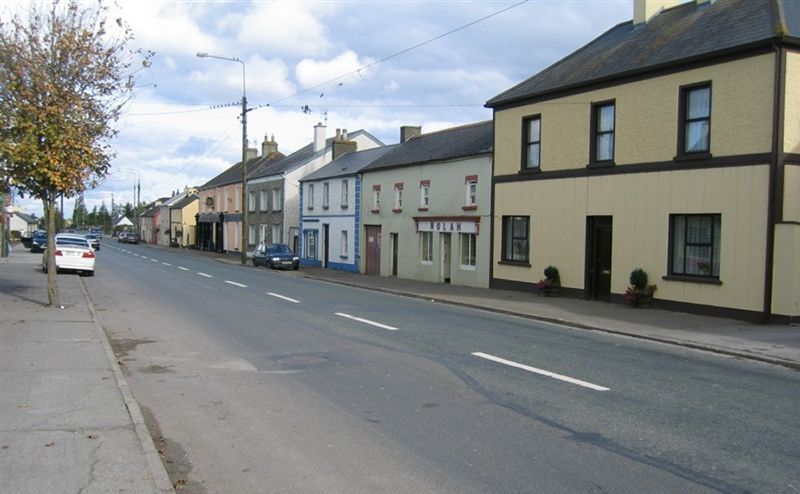 Ballylinan GAA is a Gaelic Athletic Association gaelic football and hurling club in Ballylinan, County Laois, Ireland. The club was founded in 1926 and has colours of green and gold.

Ballylinan Gaelic Athletic Association Club has been a central part of village life since it was founded in 1926. The club is a senior club which provides gaelic football to all age groups from under six to adult. The club also competes in the Laois Junior Hurling Championship.

The club also works very closely with its Ladies Football Club who provide gaelic football for girls from under 12 to adult.

From U12 to U21 the club play with the Parish team Ballylinan/Glenmore. The Club Grounds are located at Aughanure, Ballylinan.