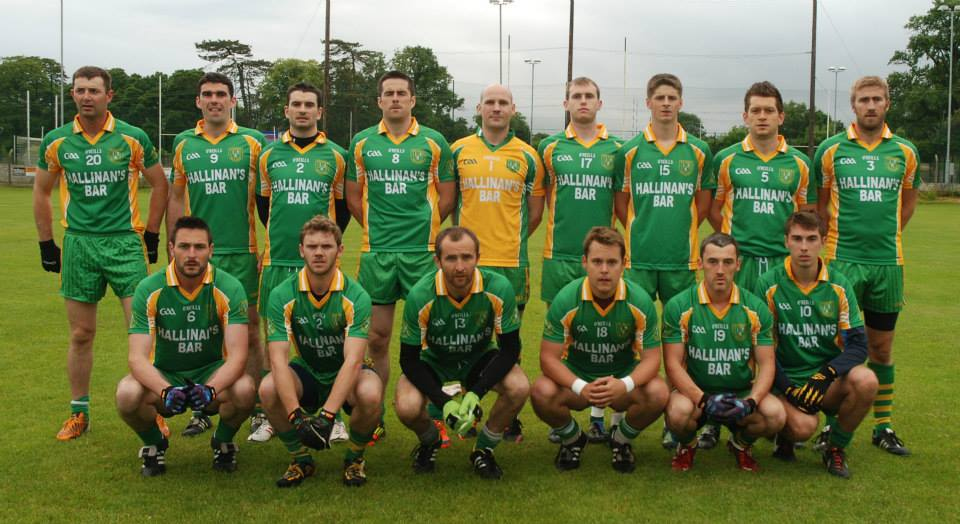 Askeaton and Ballysteen competed as two separate teams on and off for the best part of a century. In fact between them the won three county senior titles in a row (Ballysteen 1964, Askeaton 1965 and 1966) Askeaton added another senior title in 1972.

However due to various circumstances both clubs suffered a decline in fortunes thereafter and therefore joined in 1987.

However in 1991 Askeaton/Ballysteen got knocked out of the Senior Football Championship and the following year, Ballysteen broke away from Askeaton to form a Junior Football team. This incarnation of Ballysteen never made it out of Junior.

Askeaton football was also not going well from the late nineties and in 2002 Askeaton lost the intermediate relegation final to Croom.

There was now the situation in the parish whereby there was two Junior A football teams. Both Ballysteen and Askeaton clubs had talks to see if they could come to an arrangement and join forces for the first time since 1991.The agreement that they came to was that Ballysteen would run the adult football club and Askeaton would look after the adult hurling club.

Ballysteen won an epic 2008 Intermediate County football Final against St. Patricks to gain promotion to senior where they are performing solidly at present.