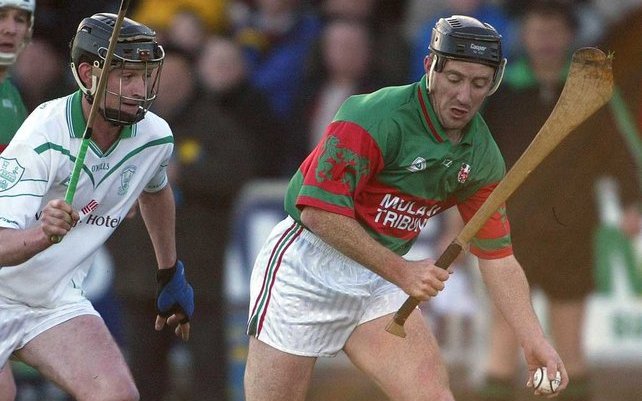 Birr GAA is a Gaelic Athletic Association club located in the town of Birr in County Offaly, Ireland. The club is almost exclusively concerned with hurling and are one of the most successful club hurling teams in the country.

With four club All Ireland titles (1995, 1998, 2002, 2003) Birr are the joint second most successful hurling club in the country; tied with Portumna and behind Ballyhale.

Many players from the club have gone on to represent their county and two of the most famous are All Stars Johnny Pilkington and Brian Whelahan. Brian was also selected on the team of the Millennium - the only active player to achieve this.