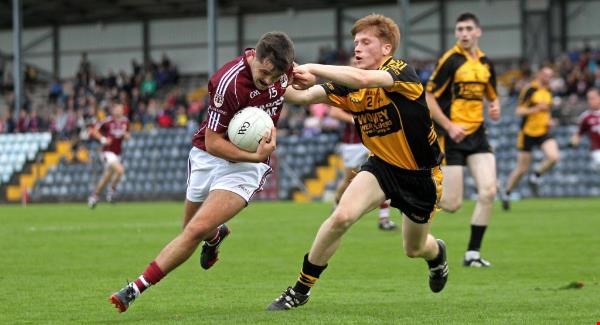 Bishopstown Hurling and Football Club is a Cork-based Gaelic Athletic Association club based in the Bishopstown area of Cork city, Republic of Ireland. The club was founded in 1957.