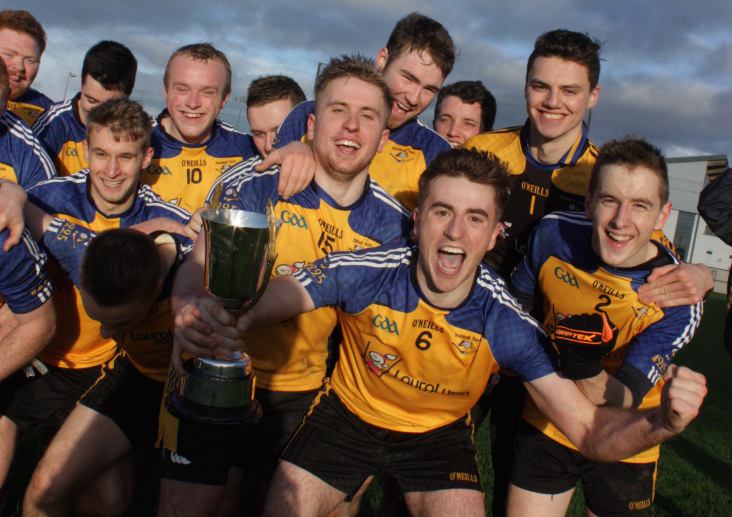 Blackhall Gaels is a Gaelic Athletic Association club based in the Parish of Kilcloon. The parish consists of the main townlands of Batterstown, Mulhussey and Kilcloon near the town of Dunboyne, in County Meath. The club plays hurling and football in Meath GAA competitions. The club grounds are located in Batterstown and Kilcloon, and training and matches take place in both these locations on a daily basis. Blackhall Gaels are a young team and currently compete at senior level. Players are usually graduates of the local primary schools: Scoil Naisiúnta Naomh Iosaif, Mulhussey; Scoil Oilibhéar Naofa, Kilcloon, and Rathregan NS in Batterstown. The club won the Meath Senior Football Championship in 2003 after beating Simonstown Gaels in the final.

Inter-County Players -
Donncha Tobin
Anthony Moyles played for Blackhall Gaels from 2002 to 2009 before moving club. He was captain of the Meath Team.
Nigel Nestor played for the club from 1995 to 2005 before his retirement.