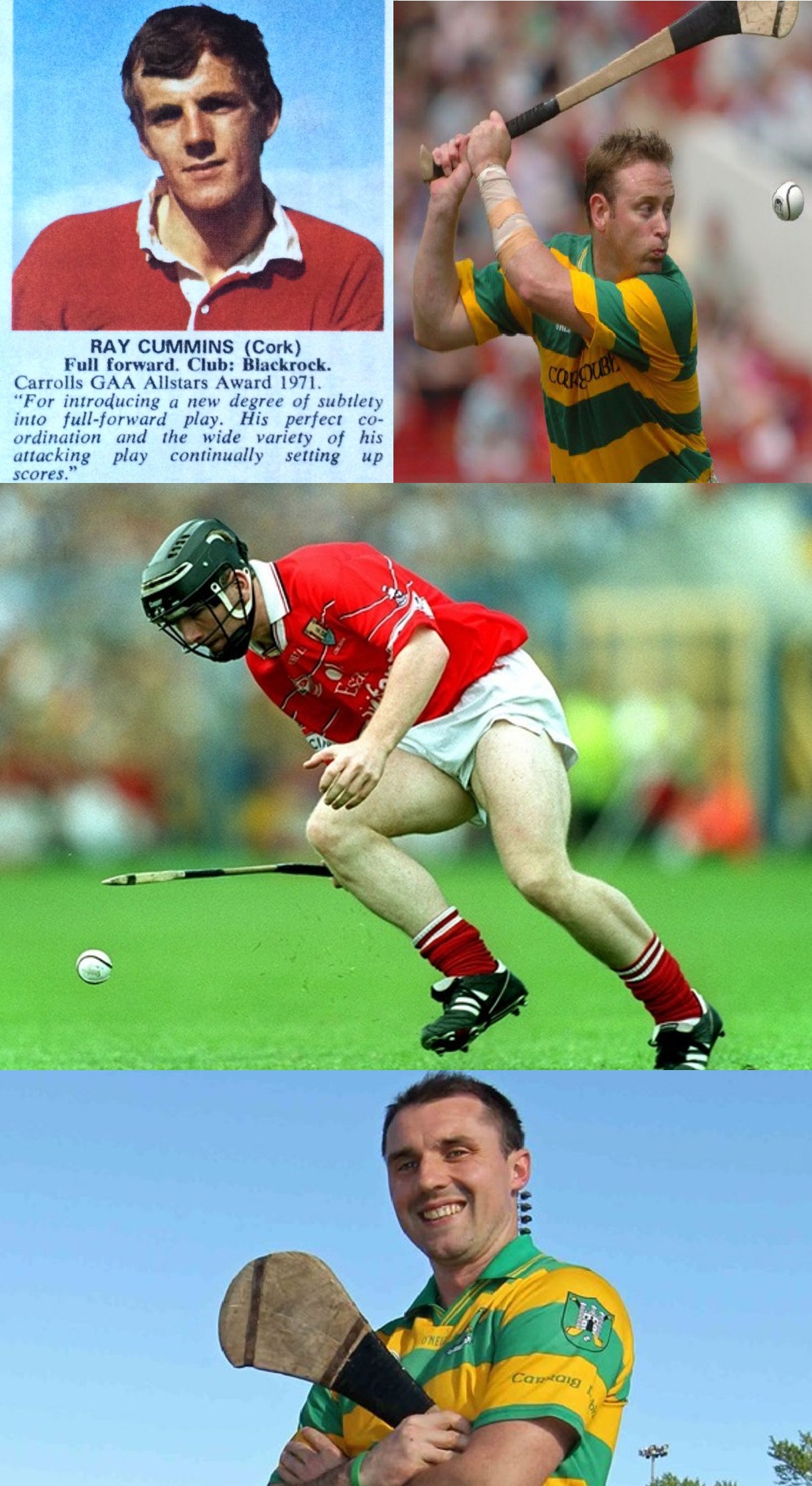 Blackrock National Hurling Club is a G.A.A. club located on the southside of Cork City. The club was founded in 1883 and is primarily concerned with the game of hurling. No club in Cork holds more Senior County Hurling titles or All-Ireland Club Championships. The club is widely known as 'The Rockies'.

In a city that boasts three of hurling's most notable clubs, Blackrock, on the south side of Cork City, has seen some considerable success. Blackrock Hurling Club was officially founded in 1883, one year before the foundation of the Gaelic Athletic Association itself. It is therefore the oldest club in Cork. Until 1888 the club was known as Cork Nationals, when it changed its name to National Hurling Club of Blackrock, and later in the same year to Blackrock National Hurling Club.

Blackrock's dominance in Cork hurling has been challenged by Glen Rovers and St. Finbarr's, however, Blackrock have always been the leading club on the Roll of Honour, helped in no small part by being longer established than its main rivals. . The team enjoyed a successful spell in the 1970s winning All-Ireland Senior Club Hurling Championship titles in 1972, 1974 and 1979, along with five Munster titles in the same decade.

The club has had a great many other players represent Cork with distinction down the years most famous amoung them Ray Cummins. Ray is the most famous dual player of all time winning All Irelands and All Stars in both codes - something that may never be matched. He was also named at full forward on the hurling team of the millennium.

The investment in youth paid off in 2020 when the Rockies bridges a 17 year gap, winning the Cork county title. Historic rivals Glen Rovers were their opponents in the final. Alan Connolly, who has since gone on to star for the Cork senior team, was one of many stars that day.