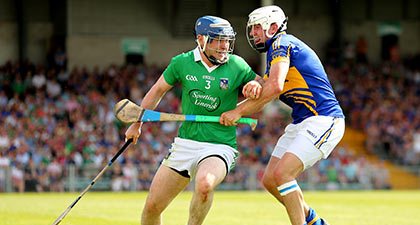 Blackrock is a Gaelic Athletic Association club based in Kilfinane, County Limerick, Ireland. The club was founded in 1972 as a result of an amalgamation between the Kilfinane and Ardpatrick clubs and is named after the hill overlooking the two parishes. The club fields teams in both hurling and Gaelic football.

Inter-county players Pat Heffernan Richie McCarthy are from the club.