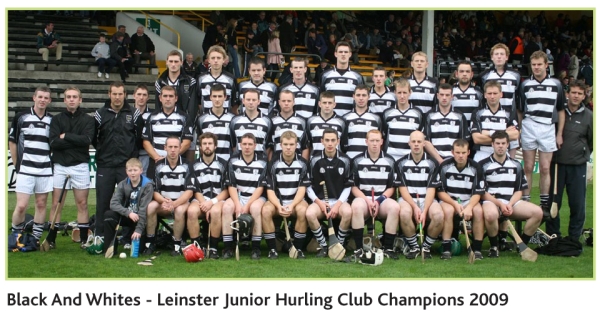 Blacks and Whites GAA is a Gaelic Athletic Association club located in Skeoughvosteen, County Kilkenny, Ireland. The club was founded in 1927 and fields teams in both Gaelic football and hurling.