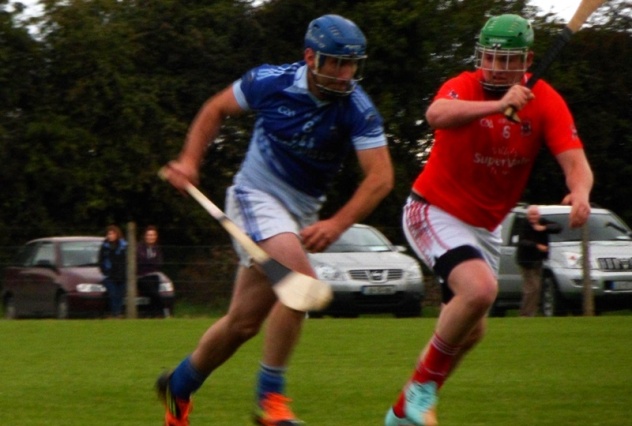 A club with a small rural base on the outskirts of Trim town; an area of about 4 by 3 miles. The club was formed formally in 1944 and officially affiliated to the County Committee at this time.

It was the 1970's that the Club reached it's peak at adult level. Four Senior Championships were won with three of them in a row 1973, '74 and '75. Two Leinster Senior Hurling Semi Finals were also reached in this period each time been beaten by Sy. Rynagh's of Offaly. Also in 1975 we won the Junior Hurling Championship, Minor and the ladies won the Junior Camogie Championship. We were declared Club of the Year, which was a great honor to the Club.

In total Boardsmill have won the Senior Hurling title 6 times.