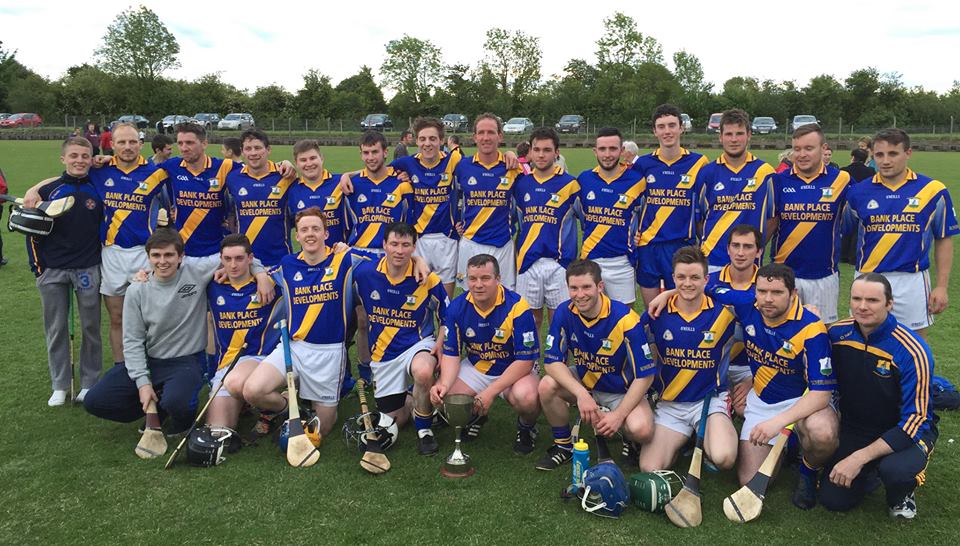 The parish of Boherlahan-Dualla is a large parish in Tipperary which competes in the Mid-Tipperary Division. The Boherlahan-Dualla parish borders seven parishes from three separate divisions, Holycross-Ballycahill GAA and Moycarkey-Borris GAA to the North who play in the Mid-Tipperary Division, to the West it borders Knockavilla-Donaskeigh Kickhams GAA, Clonoulty-Rossmore GAA, Golden Kilfeacle and Cashel King Cormacs GAA all of whom play in the West, and to the East Killenaule GAA who play in the South Tipperary division. A proud tradition of hurling has existed in this parish throughout its history,and it has produced many hurlers for Tipperary with names like Leahy's, Maher's, Coffey's, O'Dwyer's, Power's, Flanagan's and Hickey's featuring prominently over the years for club and county.