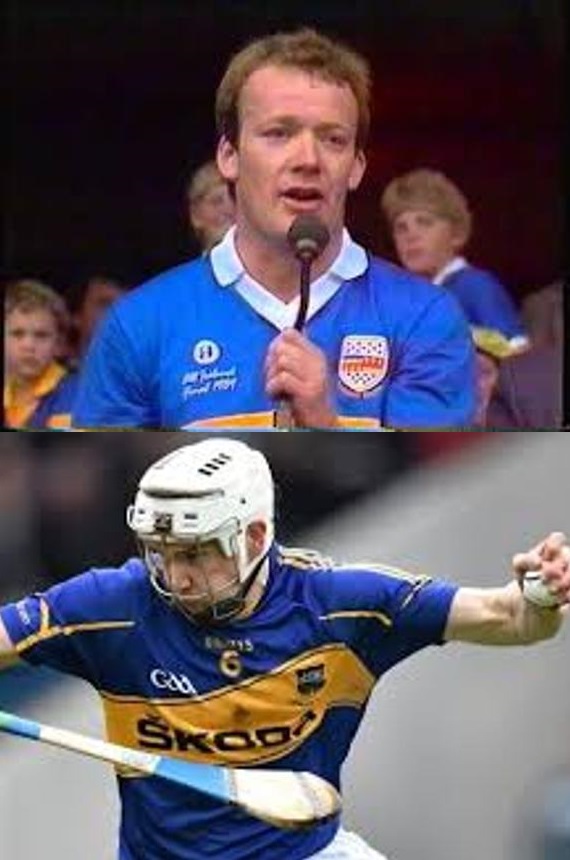 The club currently plays hurling and camogie in the county-wide and North division competitions of Tipperary GAA. It formerly participated in Mid Tipperary divisional competitions. It also plays Gaelic football at Junior and under-age levels. The club attracts members from the civil parish of Glenkeen which is co-extensive with the Catholic parish of Borrisoleigh and Ileigh.

2019 was a special year for the club as it captured the Tipp title after a 33 year wait, before going on to win the Munster title with a brilliant win over Ballygunnar in the final. Ballyhale just edged the All Ireland final but it was a year that will bring memories to the club for ever more. Some of the performances by Brendan Maher in particular were absolutely heroic and had to be seen to be believed.