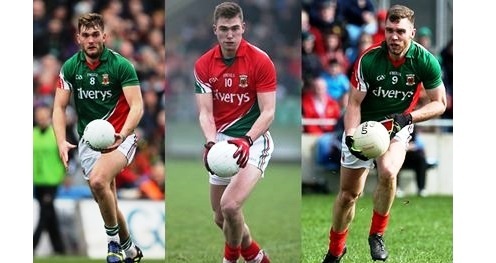 Breaffy is a GAA club based in Breaffy in County Mayo.

The club was formed in 1953. The newly formed team played their first match against Aughagower in the Desmesne, in the field, which is now the club's old ground.

The mens football team competes in the Mayo senior championship. Brother's Aidan, Conor and Seamus O'Shea are from the club.

The club has made much progress in recent years and reached the final of the senior championship in 2013 and 2015 only to lose to Castlebar Mitchels on both occasions.