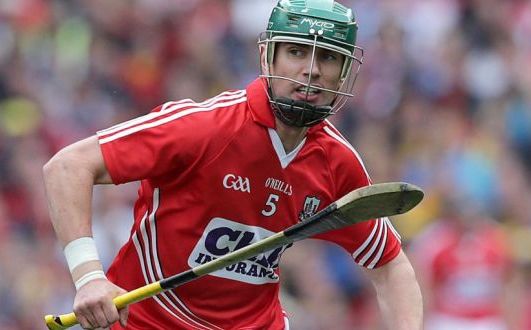 Bride Rovers GAA is a Gaelic games club located in the small villages of Rathcormac and Bartlemy in east County Cork, Republic of Ireland. The club fields Gaelic football and hurling teams in Cork GAA and Imokilly GAA divisional competitions.

Bride Rovers was formed in 1928 when the two existing clubs in the parish Bartlemy and Rathcormac were amalgamated.

The club disbanded in 1950 following a series of "lean years", and for many years players in the community played for clubs in Bartlemy, for St Bartholomew's, or for other parish clubs. In December 1964, the Bride Rovers Club was reformed.