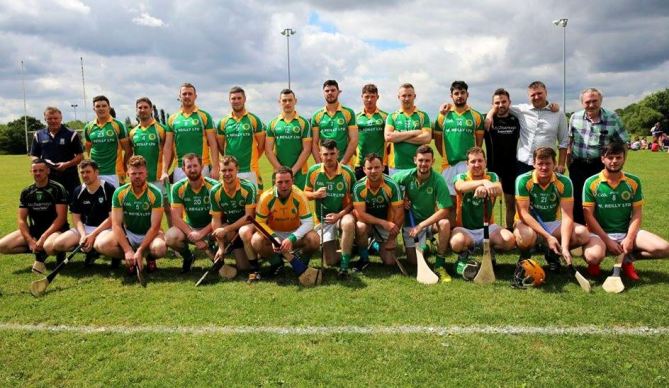 Brothers Pearse is the oldest GAA club in London; founded in 1920. The clubs birth came during a period of turmoil and despair both in Ireland and Britain. Both countries were freshly emerging from their own wars, the Irish with the War of Independence and the following Civil war and the British from World War I.

Many great hurlers have played for the club down through the years. Such legends as both Andy and Martin Comerford who went back to Kilkenny, Daithi Regan for Offaly and Charlie Ahern for Waterford.

The club is based in North West London and pride themselves not only on being the oldest club in London but one of the most lively. While they work hard during training and games they like to socialise regularly. The club regularly hold fundraising events and general get togethers. New members are always welcome.