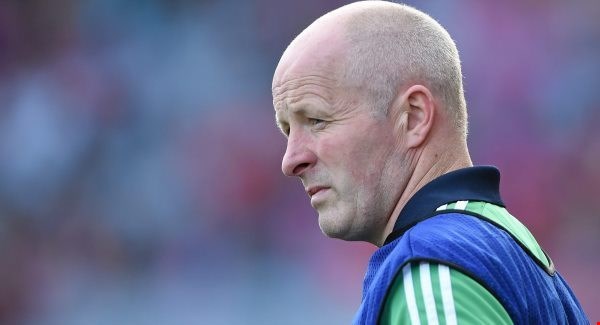 The Senior Hurlers have won the Limerick County Championship on two occasions - 1893, 2006.

Inter-county star Stephen McDonagh spent 25 years playing club hurling with Bruree.
Having played in and lost the county final of 1994, it would take twelve years before McDonagh lined out in his second championship decider. As captain of the team he led his club men against Patrickwell. Bruree took an early lead by trailed by two points at the interval. A 49th-minute goal eventually helped the team to 1-16 to 1-15 victory. It was a first championship medal for McDonagh.