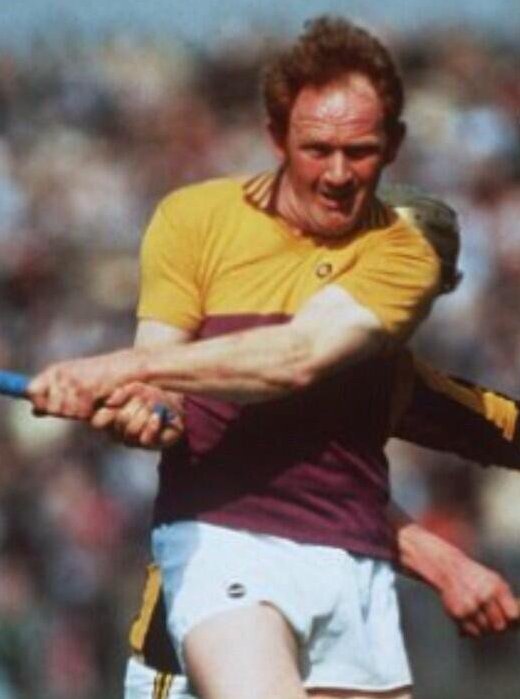 Buffers Alley is a Gaelic Athletic Association club based in the villages of Kilmuckridge and Monamolin in County Wexford, Ireland.

The club fields teams in hurling, Gaelic football and camogie. It competes in Wexford competitions.

Their first ever appearance in a Leinster Senior Club Hurling Championship final was in 1971 when they were narrowly defeated by St Rynagh's of Offaly. A Buffers Alley team captained by Sean Whelan beat a Kinnity back boned by the great Pat Delaney and the Corrigan brothers Mark and Paddy in the 1985 final and went all the way to the All-Ireland Final but was defeated by Kilruane MacDonagh's in a close final.

They beat Ballyhale Shamrocks from Kilkenny in the 1988 Leinster Final with great displays by Mick Butler and a fantastic display by the emerging Colin Whelan at left half back and a tireless display by his brother Sean at mid field back boning the victory.

The crowning glory for Buffers Alley arrived on St Patrick's Day in 1989 when they became the first and only County Wexford club to win the All-Ireland Senior Club Hurling Championship with a well-deserved win over O'Donovan Rossa with goals by Seamus O'Leary and Paddy Donahue breaking the Rossa. This team was captained by Pat Kenny the whole hearted full back and one of the greatest men ever to wear the green and gold and remains a legend within the club. They last competed at this level in 1992 when they once again took Leinster Club honours but lost out to Sarsfields of Galway in the Semi-Final.