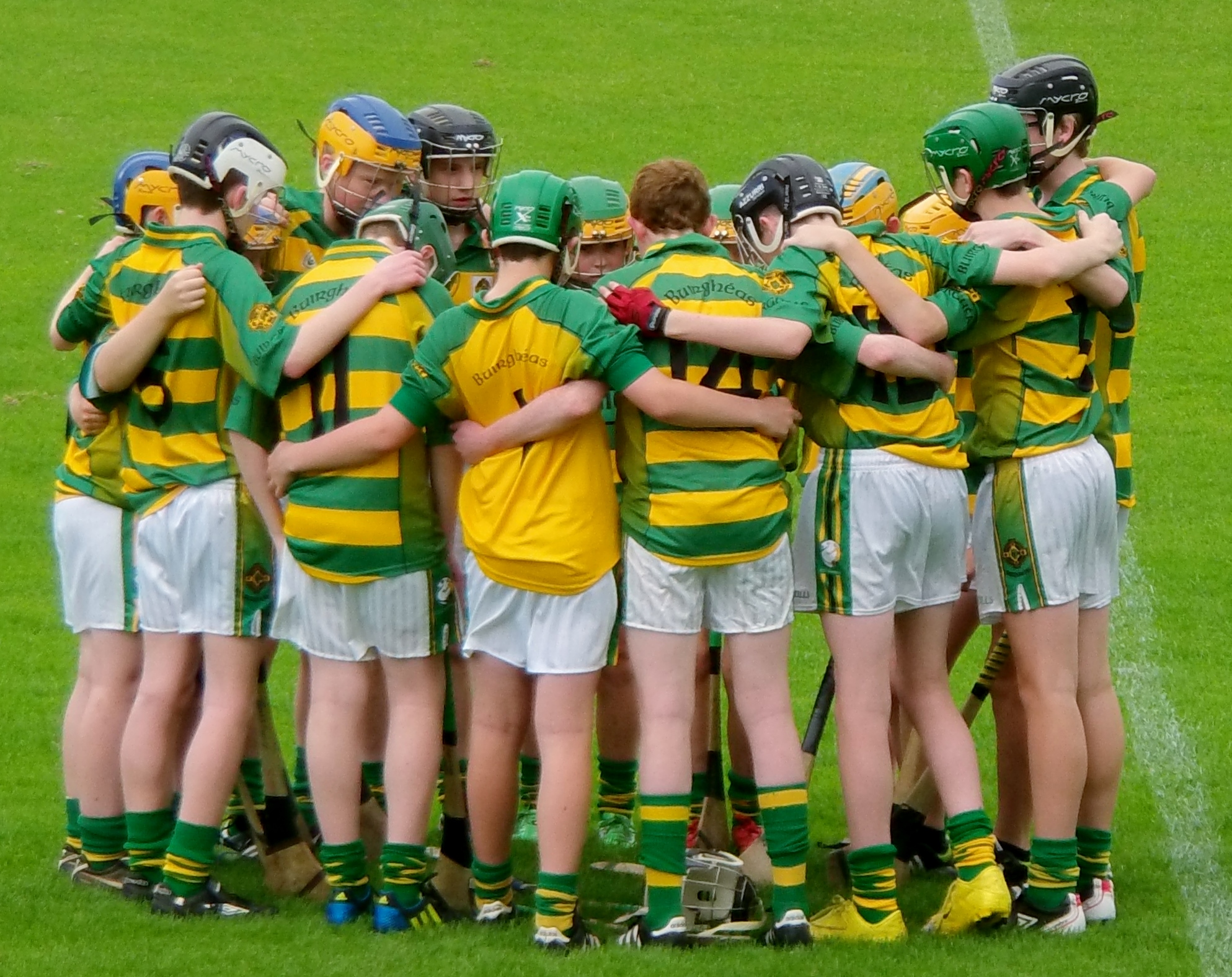 Burgess GAA is a Gaelic Athletic Association Club located in the areas of Burgess-Burgessbeg, Youghalarra and Newtown, County Tipperary, Ireland. It fields Gaelic Football and Hurling teams in the North Division of Tipperary GAA.

Donie Nealon is Burgess' most successful Inter-County Hurler ever. Son of Rody, Donie first hurled with Duharra as a Juvenile and went on to play for Burgess with his brothers, Sean and Patsy. In his career, Donie won 5 All-Ireland senior medals for Tipperary in the years 1958, 1961, 1962, 1964 and 1965. After the conclusion of his playing career, he became trainer of the Tipperary senior side and was involved with the 1971 All-Ireland winning side. He later went on to become Tipperary selector and, along with Babs Keating and Theo English, oversaw the All-Ireland victories of 1989 and 1991.