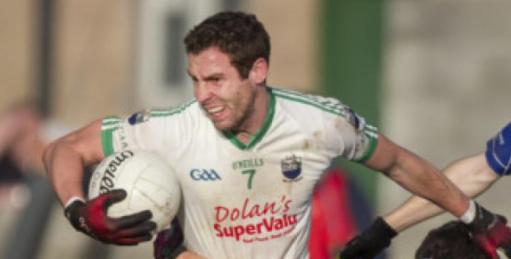 Cahir GAA is a Gaelic Athletic Association club in the parish of Cahir, County Tipperary, Ireland. It's a dual club, with more success in football.

Cahir fields Gaelic Football teams at both Senior and Junior B level.

Their greatest success came in 2003 when they defeated Ardfinnan to claim the County Championship.

Robbie Costigan was on the successful team of 2003 and went on to play for Tipp seniors from 2002 until 2013. Robbie also represented Muster and holds a Railway Cup medal.