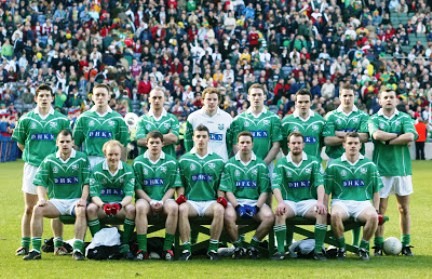 It was a fairy-tale run that gave and continues to give hope to small clubs all over the country.

There were five Meehan brother on the Caltra side that won the All Ireland whilst eldest brother Seamus was a sub. Youngest brother Michael, then still just a teenager won the man of the match award.

Both Declan and Tomás Meehan have All Ireland medals with Galway from 1998 and 2001. Declan holds two All Stars, whilst Michael was seen as one of the best forwards of his generation.