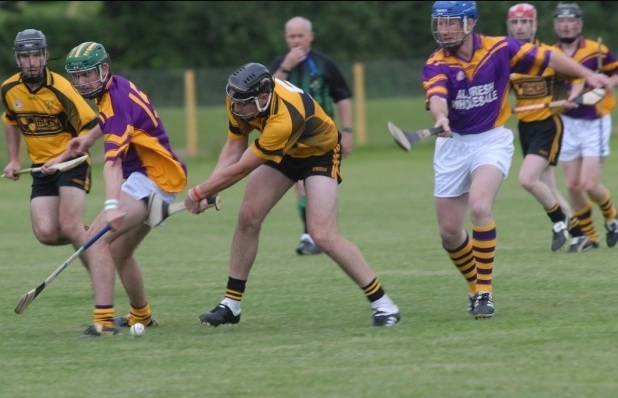 The division consists of 26 clubs from Bandon in the east to Bantry Blues in the west.

Players are chosen from all junior and intermediate teams in the division. There are a number of clubs in the division playing in the senior football grade, so these players can not be chosen.