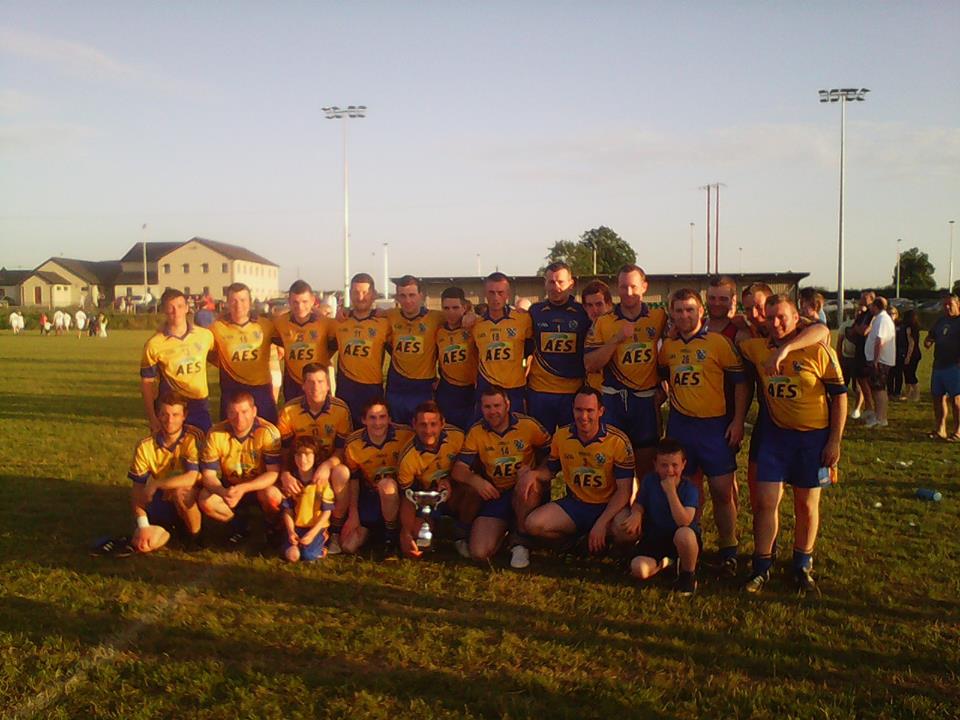 Carbury GAA is a Gaelic Athletic Association (GAA) club in County Kildare, Ireland, winner of 11 Kildare county senior football championships and participants in eight successive county finals between 1965 and 1972. Ollie Crinnigan (an All Star in 1978) and Pat Mangan (replacement All Star on two occasions) were on the Kildare football team of the millennium.

The Bourke family, including Dermot (after whom the county senior football championship trophy is named) and John and William Hynan were the backbone of early Carbury teams. After winning the Intermediate Championship in 1930 Carbury have had an unbroken run in Kildare senior football, playing in four successive finals as they won three titles between 1940 and 1946. The minor team of 1959 broke through at senior level to play in eight successive county finals. They travelled to New York in 1973 and beat New York in two challenge matches and reached the final of the Kilmacud sevens in 1973, losing to Waterville. Also, Jack Carey is one of only two players with seven County Championship medals.

They also reached a county final in 2011 but lost to Athy.