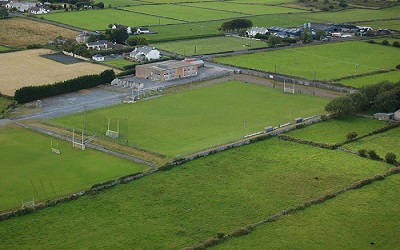 Carnmore GAA is a Gaelic Athletic Association club located in the village of Carnmore in the southern end of Claregalway, approximately eight miles east of Galway city in County Galway, Ireland. The club is almost exclusively concerned with hurling.

Despite being one of the smaller catchments for a GAA club in Galway, Carnmore is density populated, mostly due to the close proximity to Galway City and the thriving Carnmore National School and Claregalway College. The population of Carnmore is over 1,800.