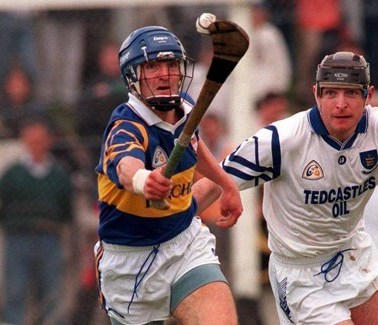 Cashel King Cormacs GAA is a Gaelic Athletic Association club located in the town of Cashel, County Tipperary in Ireland. They play their games in Leahy Park, on the Clonmel Road in Cashel.

Extensive work has been carried out in the last few years, with the addition of a new clubhouse and main stand the highlight. Notable games have been held here in the last few years and it has become the annual venue for both the County Senior Club Football Final and the Munster Colleges Senior Hurling Dr. Harty Cup Final.

Cashel went on to win the Munster champioship after their solitary county final win in 1991. This successful team was backboned by the Bonnar brothers Colm, Conal and Cormac who won an All Ireland with Tipp in the same year beating Kilkenny in the final.