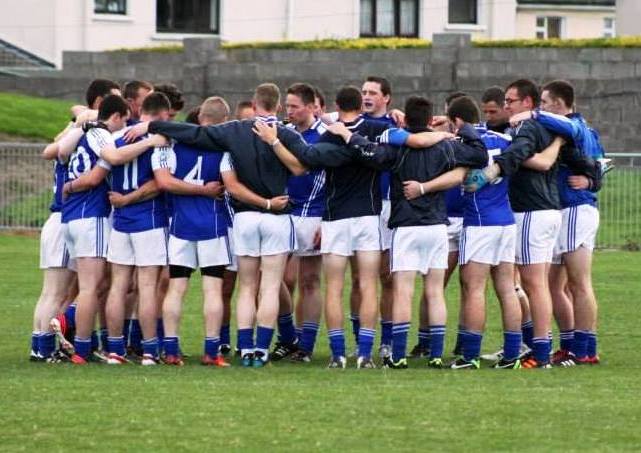 Founded in 1889, club colours are blue and white. Home games are played at Abbeylands.

The club has historically been more successful at hurling than football having won three Kildare senior football titles. However they won promotion to the senior ranks of Kildare's senior football competition in 2015 by winning the intermediate title.