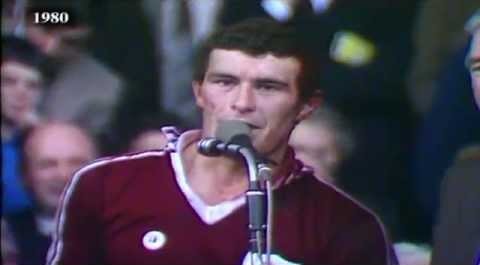 Castlegar GAA is a Gaelic Athletic Association club located in the parish of Castlegar in County Galway, Ireland. The club is almost exclusively concerned with the game of hurling. All Ireland Club hurling champions 1980.

It is believed that hurling has been played in Castlegar since the 1880s. No records exist regarding hurling in the area prior to that decade, however, local folklore has it that the parish had a hurling team prior to 1880. Most of the matches played by Castlegar in those days were played in Claregalway, Turloughmore and Oranmore. At the time the Gaelic Athletic Association was founded in 1884, Castlegar was considered to be the best team in the west of the city of Galway.