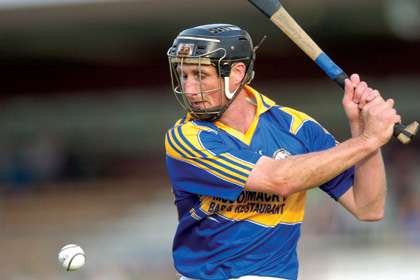 Castlepollard GAA club is a Gaelic Athletic Association club located in Castlepollard, County Westmeath, Ireland. The club is almost exclusively concerned with the game of hurling.

Patrick Corcoran from the Tipperary Offaly border is credited with bringing hurling to the area. Cricket was still dominant in every parish large and small. Then around 1903 the Gaelic revival took off through the activities of the Gaelic League. This was to have a significant effect on the development of the game of hurling in Castlepollard.
Irish classes had been on-going for some considerable time and had been resumed in early 1903. They were under the tuiton of Mr Peter Nea from Mayne Coole. The Gaelic League was quite active at this time and among their aims was the revival of Gaelic games. A big push was made in promoting the game and this resulted in an increased interest.

The club has gone on to be one of the most successful club hurling teams in Westmeath.