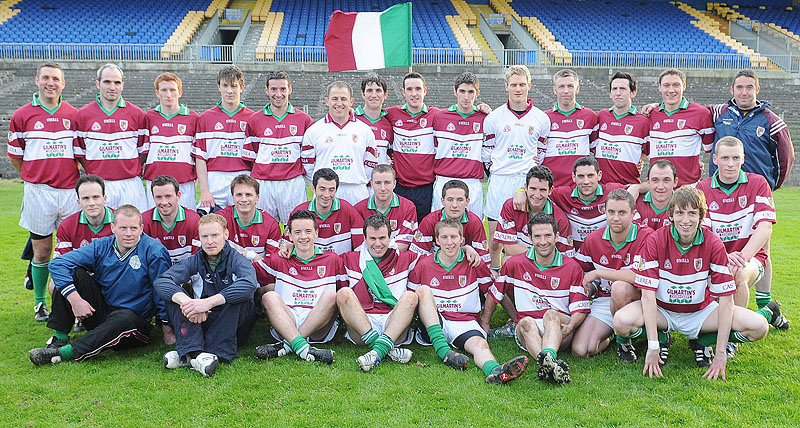 Castlerea GAA is a Gaelic Athletic Association club located in Castlerea, County Roscommon. The club was founded in 1968 and its dominant sport is Gaelic football. Club colours are green, white and maroon.