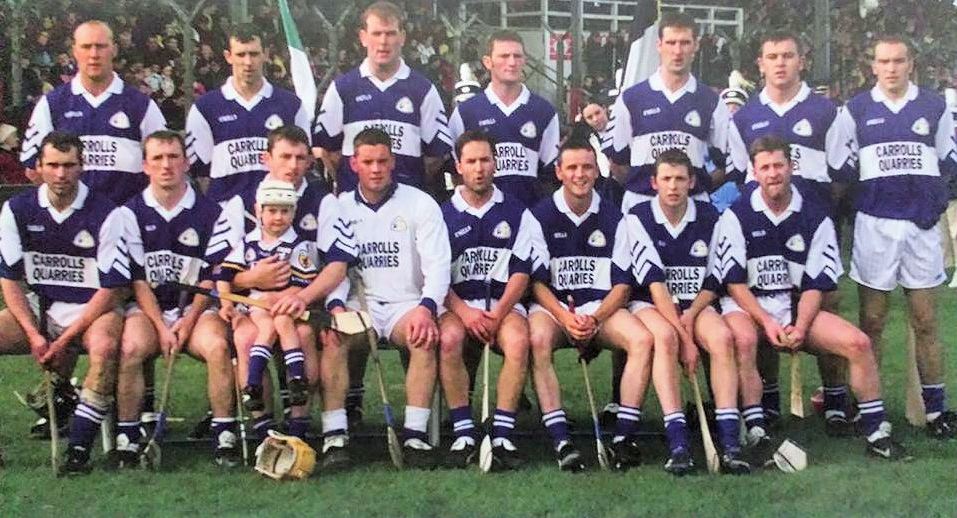 The current Castletown club was founded in 1974 and has won a total of 8 Laois Senior Hurling Championship titles since 1995. They have also played in 3 Leinster Senior Club Hurling Championship finals but lost all 3. At underage level the club amalgamates with Slieve Bloom GAA club. Now known as Naomh Eamann.

In terms of the club's history, it takes its roots from the Cuddagh team of the late 1950s and early 1960s when the club won Junior and Intermediate titles in successive years and lost out in the Laois SHC final the following year by the narrowest of margins to near neighbours, Camross, who themselves as a result were winning their first title.