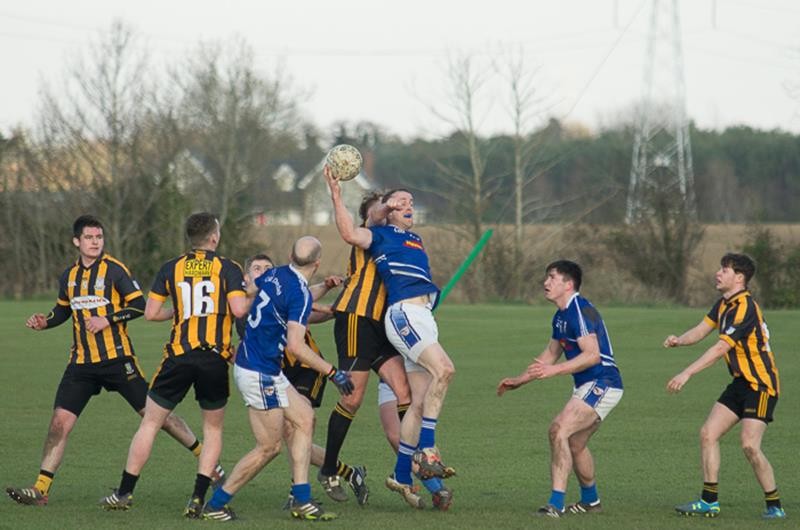 Celbridge against Round Towers

Celbridge is a Gaelic Athletic Association club in Celbridge, County Kildare, Republic of Ireland. They were awarded Kildare GAA club of the year in 2008, winners of the Kildare senior football championship of 2008, finalists in the senior football league of 1923, 1988 and 2008 and won the Kildare senior hurling and camogie championships in 2005. The Club have several honours at underage in all three codes, qualifying for national finals in football, hurling and camogie at the 2008 Féile and winning the county under-14 football Féile final for the first time.

Barney Rock managed the Celbridge team that won their first ever Kildare Senior Football Championship in 2008, defeating Newbridge Sarsfields by 110 to 011.

Celbridge contested the 2008 SFL Division One final for the first time in two decades, losing only one game throughout the series, winning twelve and drawing three.